The video says it all….

Coffee capsules have been taking hard hits in recent times, from a “Kill the K-Cup” video that went viral on Youtube last year to remarks by John Sylvan, one of the founders of Keurig’s K-Cup, expressing remorse at ever having invented the now ubiquitous coffee pod.

Yet the latest news on the coffee front is perhaps the most drastic: In January, the German city of Hamburg announced a ban on the purchase and use of coffee pods in all government-run buildings and institutions across the city.

“Capsule-coffee is expensive and the pods don’t have a good ecological balance sheet,” said Jan Dube, media spokesperson for the Ministry of the Environment and Energy. “They have lots of packaging compared to the small amount of coffee and we just decided we don’t want to buy those products anymore with public money.”

According to Dube, total consumption in 2014 in Germany was roughly three billion coffee capsules, which is estimated to equate to about 64 million pods consumed by Hamburg’s 1.75 million inhabitants. The number is concerning, said Dube, because the capsules’ composition of plastic and aluminum is so hard to recycle. There is also a lot of packaging for just a little bit of coffee. Dube estimates that there are roughly three grams of packaging for every six grams of coffee.

Thursday, while the nation debated the relative size of Republican genitalia, something truly awful happened. Across the northern hemisphere, the temperature, if only for a few hours, apparently crossed a line: it was more than two degrees Celsius above “normal” for the first time in recorded history and likely for the first time in the course of human civilization.

That’s important because the governments of the world have set two degrees Celsius as the must-not-cross red line that, theoretically, we’re doing all we can to avoid. And it’s important because most of the hemisphere has not really had a winter. They’ve been trucking snow into Anchorage for the start of the Iditarod; Arctic sea ice is at record low levels for the date; in New England doctors are already talking about the start of “allergy season.”

Read the full article by Bill McKibben on the Bostonglobe.com website. 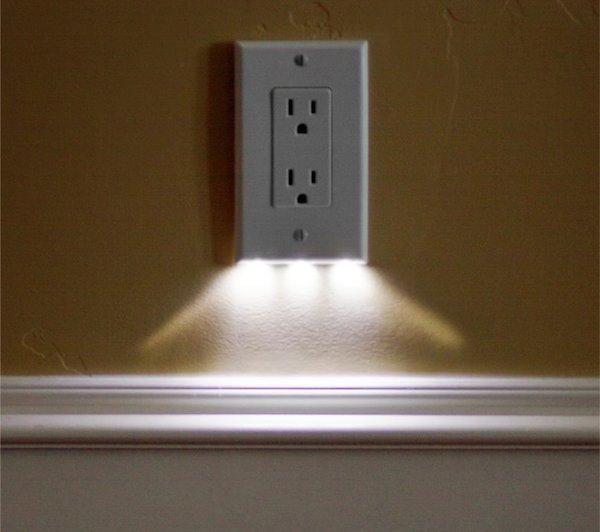 Not a lot to here, just a few key points and a video. This is a no brainer really: They look like a regular outlet cover, but have double as an elegant night light. They install in seconds (watch the video below) They use literally pennies of electricity No wiring needed, they automatically ‘clip’ into power […] 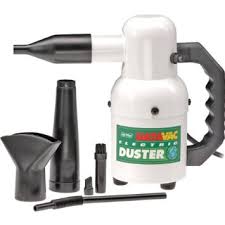 I don’t know about you, but I used to buy quite a few compressed air cannisters a year. I like clean electronics and these were (and are) the defacto option for most people. I would buy them in 3 backs at Costo, which would save me on the financial upfront cost, but the TRUE cost […]

by Brian Palmer, originally published by Onearth  | OCT 7, 2014 The Canadian tar sands industry has seen better days. Energy giant Statoil announced last week that it would postpone a major mining project in Alberta for at least three years. It was just the latest in a string of major setbacks for tar sands […] 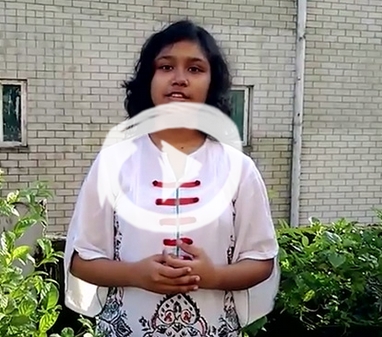 Young people worldwide are demanding answers on climate change. Watch their auditions and add your voice. Thousands heard the call from all over the planet and while it wasn’t easy, we’ve been able to select eight inspiring young people to attend the United Nations Climate Summit in New York on September 23 and ask “Why […]

Well, the answer really is very (very) simple and easy to do. A Doctor-Professor answers the old question “What is the single best thing we can do for our health” in a completely new way. Dr. Mike Evans is founder of the Health Design Lab at the Li Ka Shing Knowledge Institute, an Associate Professor […]

I have written about this topic before in an early post, Toxic flame retardants: In our homes, our dust, our lives, but this HBO special covers this topic in much greater detail and packages it in video ;-) I believe it is very important for everyone to understand the level of chemical experimentation that is happening […]

The title says it all, and will hopefully convince you to find an alternative method of getting your daily caffeine fix. There will be more posts on this issue shortly, with some alternatives.